HISTORY, BUSINESS AND THE MUSEUM OF POTTERY

The pottery industry of Boleslawiec has its source in 12- 13 C when the local settlers discovered the seams of white, red and brown clay. It came out to be plastic and very durable after firing. Over the ages the local stoneware handcraft has become a mass production, potters introduced glazed pieces, new ways of molding (e.g. by Johann Altman in 19 C.) and different methods of decoration (e.g. glossy glazes, overlays). The pots from historic Bunzlau conquered European royal courts and international markets. The next boom came on the turn of 19- 20 C. when the factories presented the new stamp (1st made out of rubber, later cut out of sponge) decoration method with cobalt blue paint! The peacock eye pattern (still in use nowadays) was loved straight away! Potters started experimenting with other colors (red, green, yellow, brown) and it all stepped into a new era. Unfortunately (due to the fact that at that time Bunzlau was a part of 3rd Reich) it was put down by the Nazis, who ordered to retard the modern colorful style back to darker and simpler themes (btw- no wonder that Hitler's application to Fine Art Academy of Vienna was rejected- twice, apparently he did not fully understand art... and that must have been his revenge). WW2 almost completely devastated the industry. Bunzlau was renamed to Bolesławiec and reattached to the reborn Polish state. Former Reinhold's Pottery was recreated and restarted the production in summer of 1946 renamed to Bolesławiec Zakłady Ceramiczno- Garncarskie. Then in 50's Cepelia (based on Julius's Paul facilities) joins the game, then Mr. Wiza in 60's. It was not just about continuing the tradition and saving the heritage, but also about providing 1000's of jobs and taking advantage of the biggest and most important resource- the white, lead and metal- free , non- sandy clay! The next boom came in the 90's together with collapse of communism and applying capitalism. Small and big factories started blossoming and the business developed to the internationally known Polish Pottery from Bolesławiec.

The whole history is very nicely presented by the exhibits of the Ceramics Museum (at Mickiewicza street), in the upstairs room you can also watch the 7- minutes' movie in English. 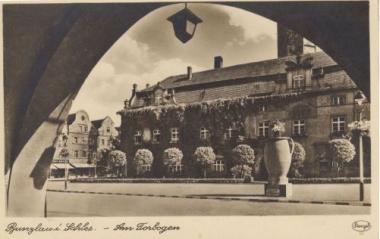 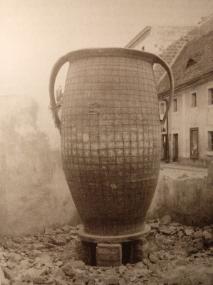 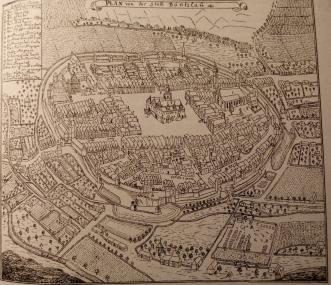 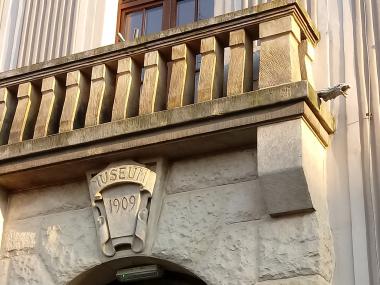 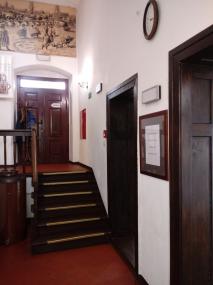 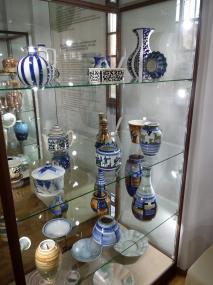 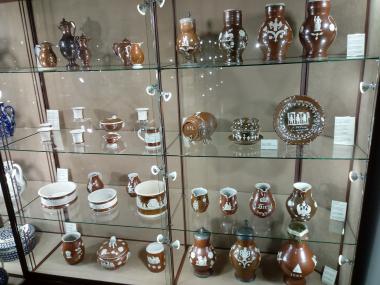 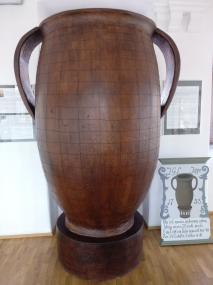 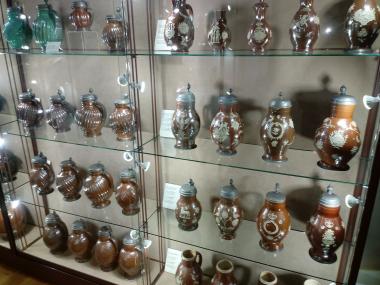 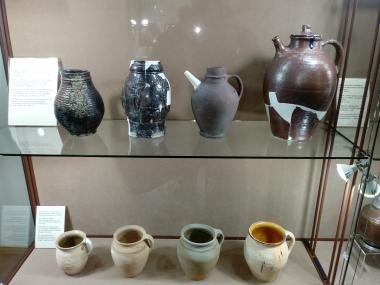 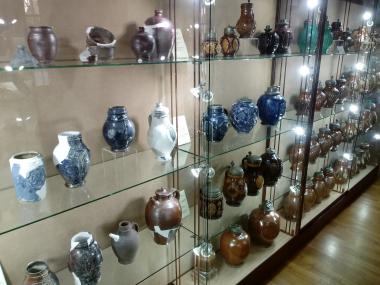